Bruno Fernandez defeated Brighton 3-2 in Manchester United's Premier League penalty shootout. He was interviewed by BT Sports after the game. 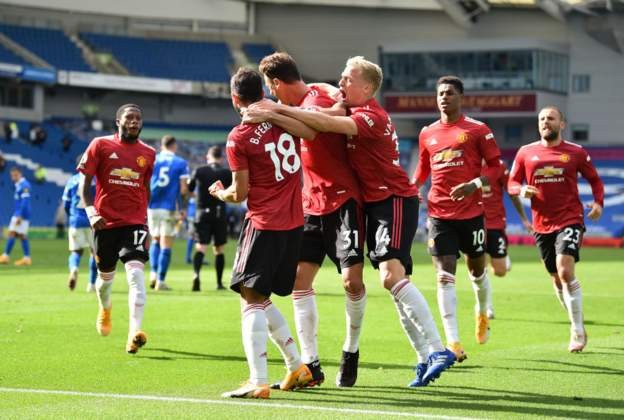 Fernandez said: "We have given our opponents so much offensive space. We have not been aggressive enough. Let the opponent score two goals. We have to play better."

"Brighton played very well, but maybe this is because we didn't show the aggressiveness of the game we wanted. We need to have more possessions, better pressure on our opponents, and fewer drops. right."

"Maybe the opponent is worthy of getting more. The point is to score goals, not to hit the frame. Sometimes you have to have some luck."